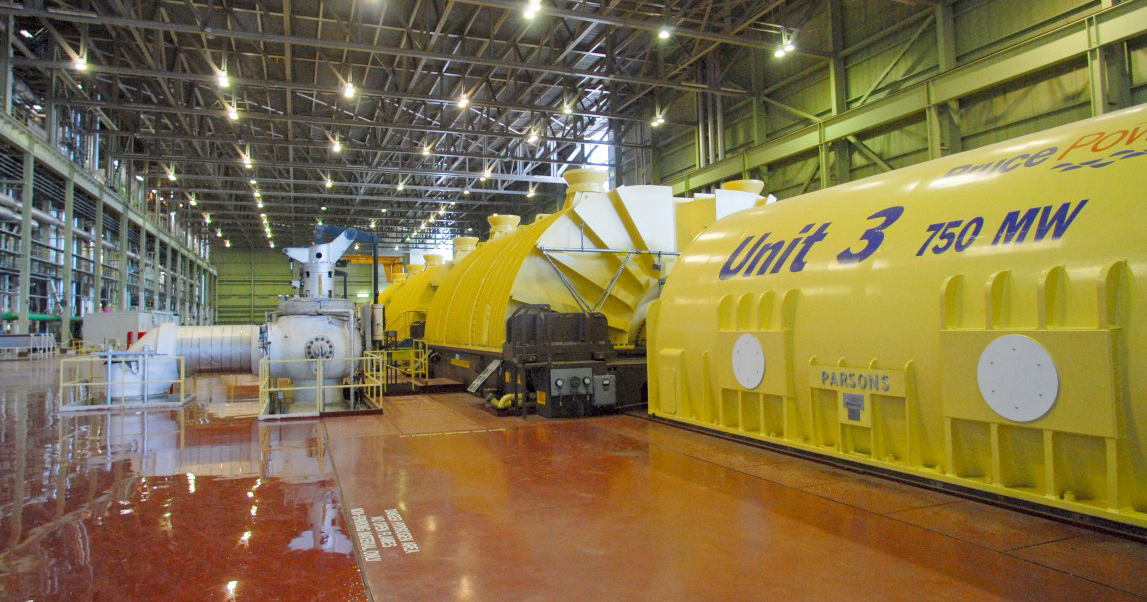 Bruce Power’s Unit 3 marked one year of continuous operation May 12, providing clean, reliable and cost-effective electricity to the people of Ontario. Unit 3, which generates enough electricity to meet the annual needs of a city the size of Ottawa, is also on target to break its record run of 369 consecutive days of operation on Sunday (May 17).

“This milestone, along with the site record set by Unit 1 in April and which is still ongoing, exemplifies the strong performance of our units as we provide a dependable source of energy to the people, hospitals and business across the province at a critical time,” said Len Clewett, Bruce Power’s Chief Nuclear Officer.

Unit 3, which was restarted in 2004 and has performed at the highest levels since then, is part of Bruce Power’s Life-Extension Program and along with five other units will undergo Major Component Replacement, adding 30 years of life to the reactors. The Unit 6 Major Component Replacement began earlier this year and will be followed by Unit 3, scheduled to begin in 2023.

Of the 6,400 megawatts (MW) of capacity, Bruce Power is able to provide 2,400 MW of flexibility, which can be utilized by the province when demand decreases. The company is able to achieve this flexibility through enhancements it made to the non-nuclear side of the plant.