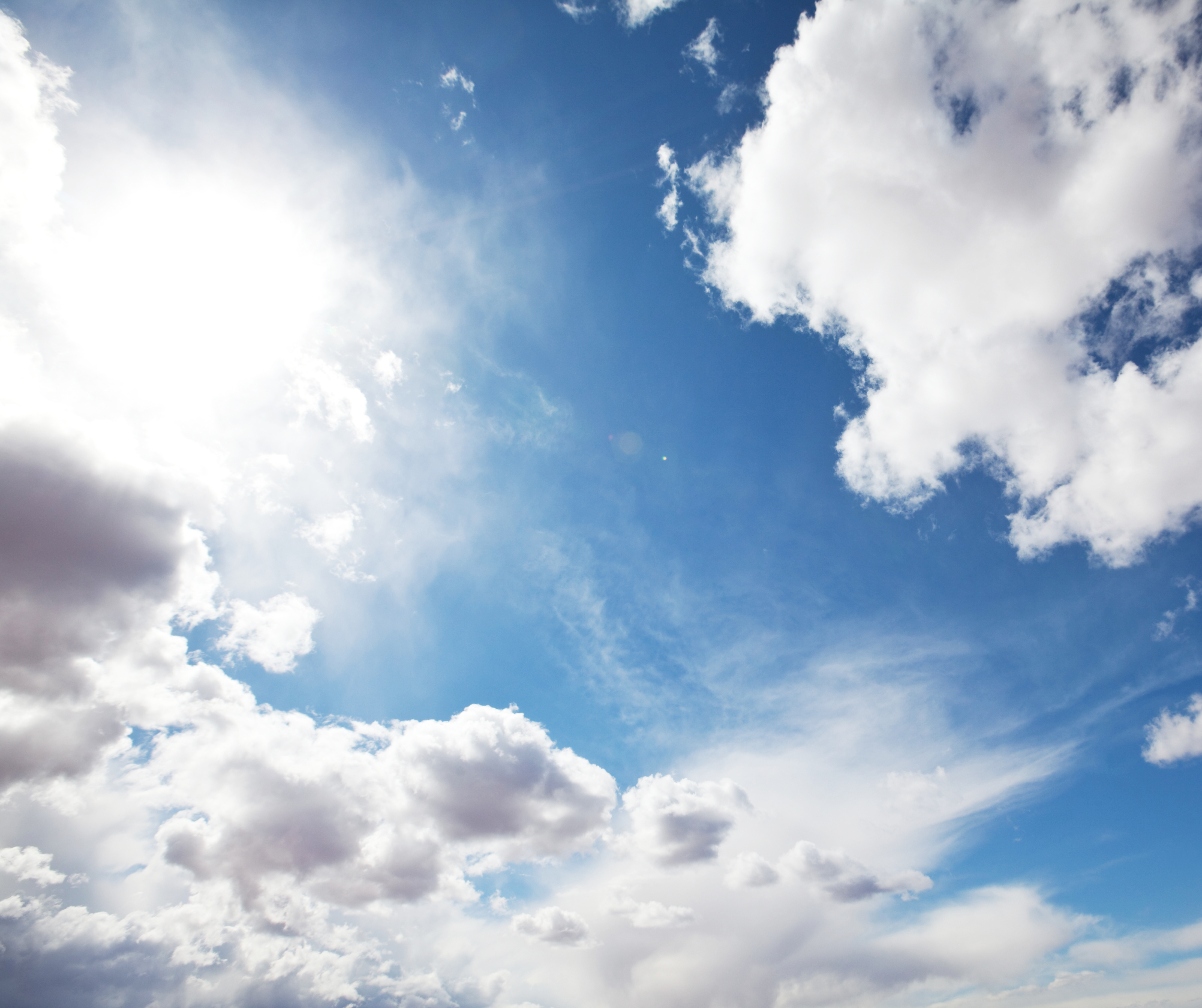 OPG’s Nanticoke Generating Station was once the largest coal-fired power plant in the world, with a total capacity of 4,000 megawatts at its peak operation. Throughout the late 1990s, Nanticoke provided a significant amount of Ontario’s baseload power, while much of the former Ontario Hydro’s nuclear assets were laid up.

It was also one of the largest air polluters in North America and a source of greenhouse gas emissions, smog pollutants, and toxic heavy metals. The station burned its last piece of coal on Dec. 31, 2013.

Bruce Power is proud of its role in phasing out coal in Ontario. Over the past decade, with the innovative return to service of all four units at Bruce A, Bruce Power has provided 70 per cent of the carbon-free energy Ontario required to achieve this goal.

Replacing coal-fired electricity generation remains the single largest climate change initiative undertaken in North America, and was the equivalent of taking up to 7 million cars off the road and has helped reduce the number of smog days in Ontario from 53 in 2005 to 0 in 2015.

By returning 3,000 megawatts of safe, reliable electricity to Ontario’s grid, Bruce Power has played a major role in this important environmental and health initiative. With such a reliable supply of clean energy being provided by the Bruce site, the future is bright for the health of Ontario residents. Cleaner air in the province has meant improved health outcomes for our most vulnerable citizens, including those who live with asthma and other breathing issues.

In 2016, Bruce Power and the Asthma Society of Canada released a joint report titled ‘Clean Air Ontario 2016’  to mark the one-year anniversary of the Province of Ontario passing legislation to permanently ban coal-fired electricity. The report identifies both the clean air and economic benefits of this landmark achievement.