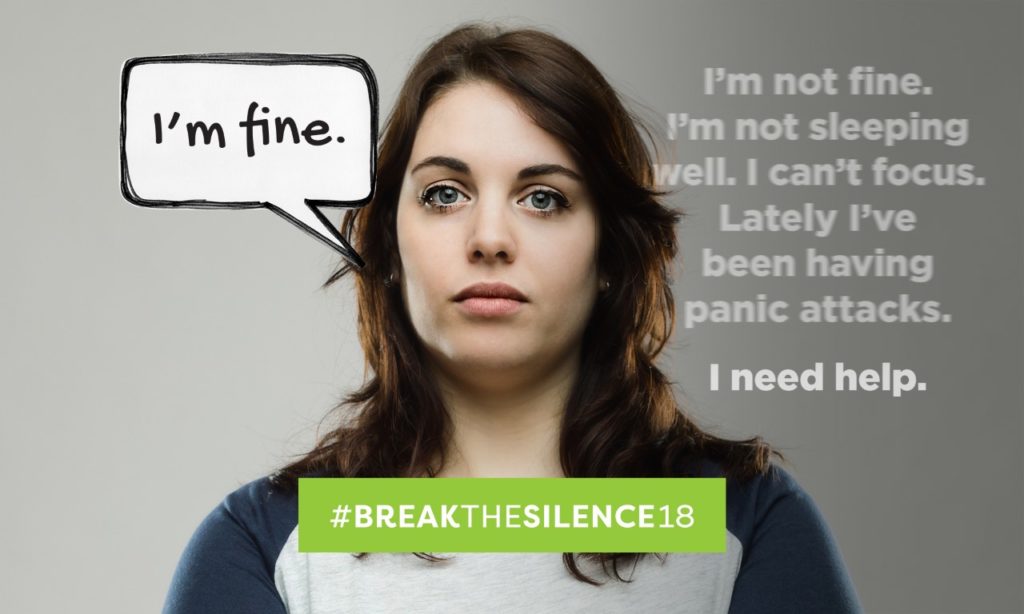 For the third straight year, Bruce Power will be asking for the public’s support to break the stigma of mental health by participating in its third annual Break the Silence campaign.

“Bruce Power recognizes the importance of good mental health both for our employees and for the members of our communities at large,” said Cathy Sprague, Bruce Power Executive Vice-President, Human Resources. “One in five Canadians are expected to have mental health incident or issue each year. It’s so important we continue to break down the barriers and talk about mental health to help destigmatize it.”