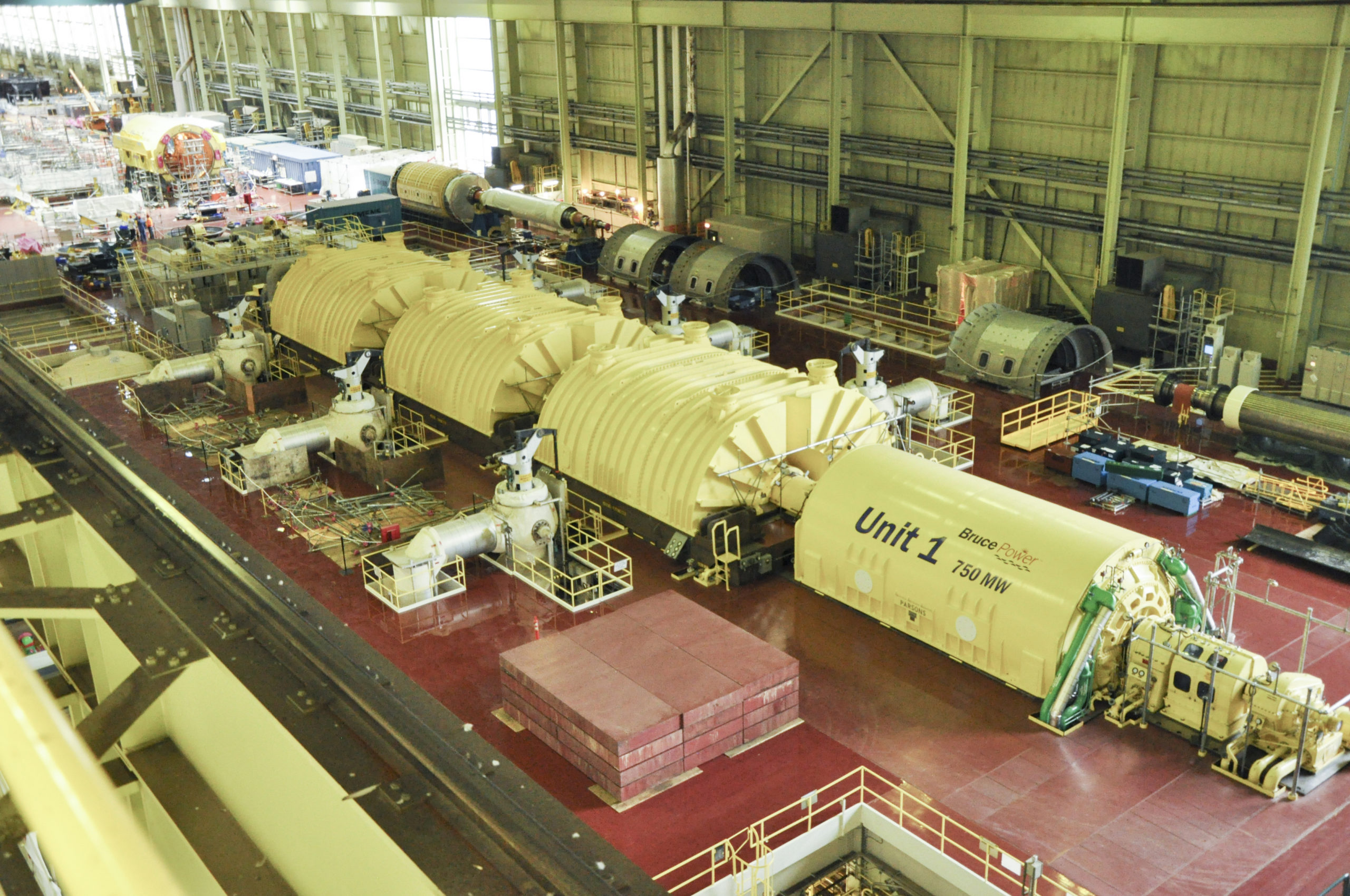 Unit 1’s run of uninterrupted production is the longest since it was returned to service in 2012 and is an excellent example of the benefits to Ontario families and businesses from extending the life of its nuclear fleet.

Units 1 and 2 were returned to service in 2012 after the Bruce A station was shut down by the former Ontario Hydro in the 1990s. Units 3 and 4 were restarted in 2003 and ’04 and have performed at the highest levels since. Units 3 and 4 are part of Bruce Power’s Life-Extension Program and will undergo their own Major Component Replacement Projects from 2023-28, adding about 30 years of life to the reactors. The refurbishment, or Major Component Replacement, of Bruce Power’s Unit 6 has begun and will be followed by Unit 3, scheduled to begin in 2023.

In addition to this strong record of reliability, Bruce Power has made investments in all eight units on site to offer additional flexibility to Ontario’s electricity market. Of the 6,400 megawatts (MW) of capacity from its site, there are 2,400 MW of flexible capability which has been utilized many times. The company achieved this flexibility through enhancements on the non-nuclear side of the plant. Nuclear power accounts for more than 60 per cent of Ontario’s supply, with Bruce Power providing more than 30 per cent of the province’s electricity at 30 per cent less than the average cost to generate residential power.