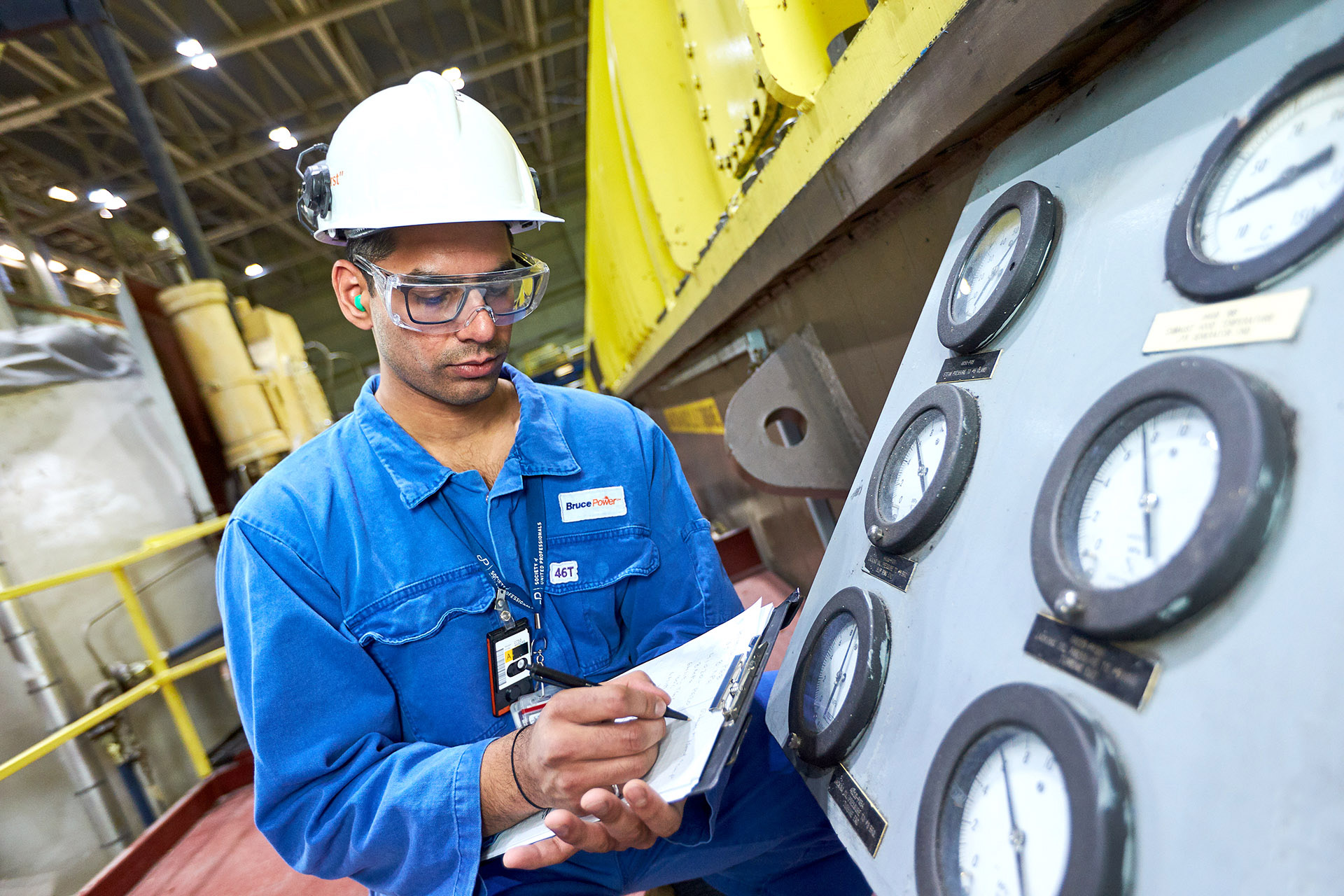 As the province’s air conditioners are cranked up through the heat of the summer and Ontario’s economy is reopening, Bruce Power is there to keep Ontario cool while also producing isotopes needed in the fight against COVID-19.

“Ontario families and business can count on Bruce Power to be there when you need us,” said Chris Mudrick, Executive Vice-President and Chief Nuclear Officer. “Our people are proud of the role we play in producing 30 per cent of the province’s power at 30 per cent less than the cost to generate residential power and doing it in a way that keeps our air clean.”

Ontario was the first jurisdiction in North America to lead the way in ending its use of coal-fired electricity, a milestone that was achieved in 2014. This could not have been accomplished without the province’s nuclear fleet. Bruce Power’s return to service of four nuclear units brought 3,000 megawatts (MW) of reliable, low-cost and carbon-free electricity back to the grid, and provided 70 per cent of the electricity needed to take coal-fired generation out of the Ontario supply stack.

On most days, Ontario’s nuclear reactors contribute 60 per cent of total electrical power generated in-province and thanks to the balanced mix of nuclear, hydro and renewables, approximately 90 per cent of Ontario-generated electricity is carbon-free. Ontario’s electricity demand reached 24,583 megawatts (MW) on July 9 – the highest since July 17, 2013 – and Bruce Power’s flexibility helped the grid adjust to the peaks and valleys of electricity demand.

With the phasing out of coal in 2014, there has been a need to provide flexibility when demand drops while also ensuring availability to meet peaks given the unique nature of Ontario’s energy market. Bruce Power has made investments in all eight units and of the 6,400 MW of capacity from the Bruce Power site, there are 2,400 MW of flexible capability. The company has achieved this by enhancements to both its operations and physical upgrades on the non-nuclear side of the plant.

Seven of Bruce Power’s eight units are running at high power and Unit 1 recently established a new site record of 694 days of uninterrupted operation. Unit 6 was taken offline in January for Major Component Replacement (MCR) as part of Bruce Power’s Life-Extension Program which began in 2016.

Units 3-8 will each undergo Major Component Replacement which will extend the life of the Bruce Power site to 2064. As Bruce Power refurbishes its fleet, it will add an incremental 5,000 direct and indirect jobs, and $2 billion in annual direct and indirect spending. More than 90 per cent of Bruce Power’s capital and resource costs are spent in Ontario, and 90 the company’s supply chain supports hundreds of businesses throughout the province.