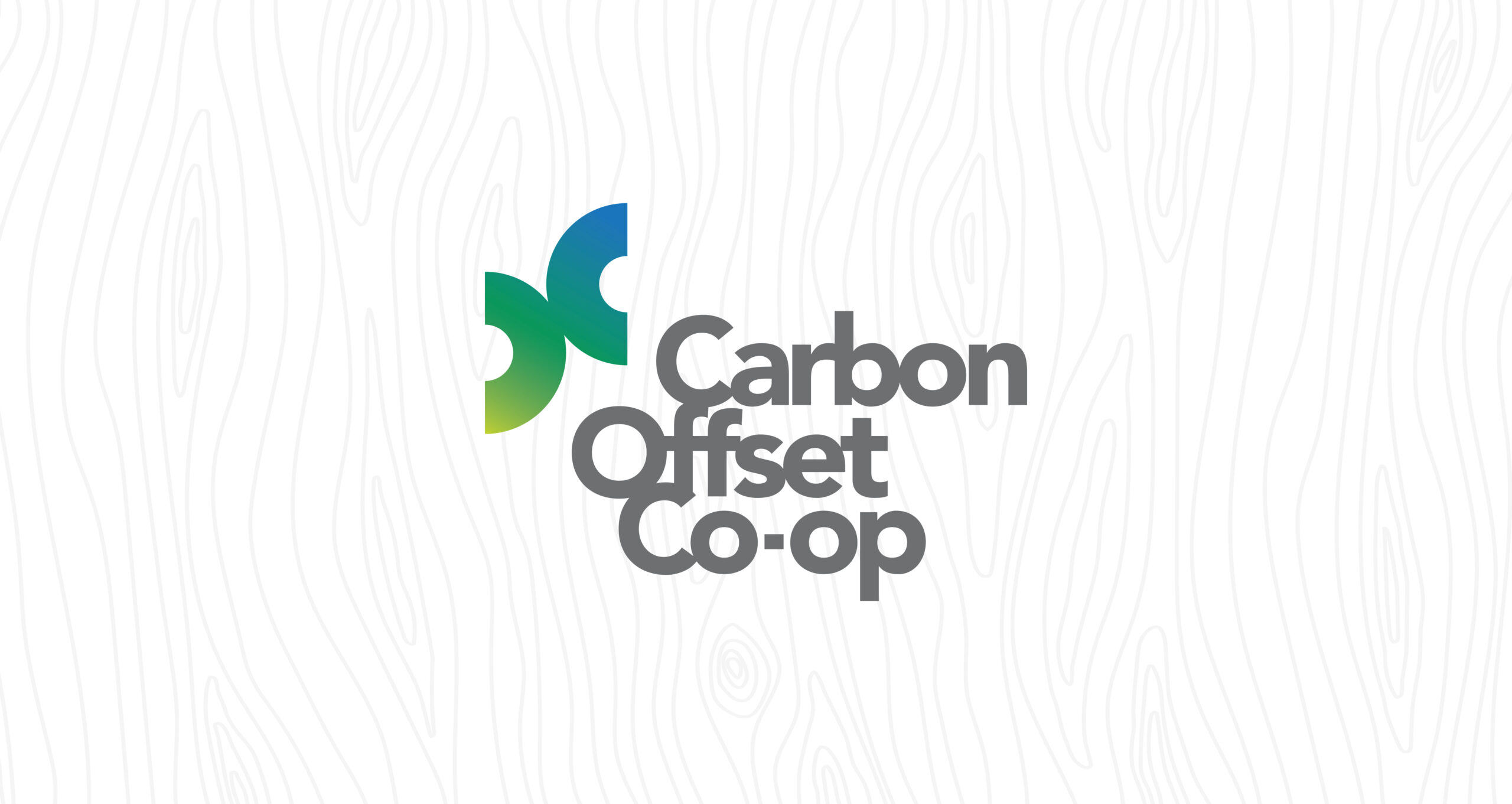 Bruce Power is launching a Carbon Offset Co-op* that will fund grassroots Net Zero initiatives that will both remove and offset carbon emissions. The Co-op is part of the company’s commitment to produce Net Zero emissions by 2027, while also playing a lead role in enabling a Net Zero Canada by 2050.

The Co-op will bring together Indigenous and non-Indigenous communities, and business and agricultural organizations across southwestern Ontario to support initiatives focused on removing and offsetting carbon from the atmosphere.

“Bruce Power has always been a company that has worked collaboratively with partners to take action and make a difference,” said James Scongack, Bruce Power’s Executive Vice President, Corporate Affairs & Operational Services. “We’ve demonstrated this through our central role in enabling the phase out of coal in Ontario – one of the largest carbon reduction and avoidance initiatives in the world – and by driving ‘Made in Ontario’ economic development, as well as the production and development of life-saving medical isotopes.

“The launch of the Carbon Offset Co-op will allow us to work with a range of community, business, grassroots, and agricultural partners to fast-track initiatives to remove and offset carbon emissions.”

The Carbon Offset Co-op has launched its website at www.carbonoffsetcoop.com and is now seeking ideas for projects, with funding to begin in 2022 as part of Bruce Power’s commitment to achieve Net Zero by 2027. Projects based in southwestern Ontario will be the initial focus. The Co-op will accept proposals and feedback until September, and, in parallel, establish the governance, structure and framework for the entity to ensure alignment with the Federal Greenhouse Gas Offset System that was announced in March, with regulations currently being developed. To submit a proposal for 2022 or feedback, visit www.carbonoffsetcoop.com.

“Every person, business, farmer, and community can contribute to a Net Zero Canada,” Scongack said. “We look forward to engaging widely in the months ahead and work to establish this innovative structure to advance grassroots projects that can be measured and implemented to remove and offset carbon.”

While the production of nuclear electricity itself generates no greenhouse gas emissions, the day-to-day operation of the 2,300-acre Bruce Power site does produce some carbon emissions through routine industrial activities including transportation, utilities, and other activities. Bruce Power has vowed to reach Net Zero by 2027 – a first for a North American nuclear generator – and the Carbon Offset Co-op is one way the company will help Ontario keep its air clean, and lead the world in the fight against climate change.

*This initiative is in the early stages of planning to form a co-op in collaboration with various stakeholders and it has not been formally constituted under the Co-operative Corporations Act.

Scroll back to top