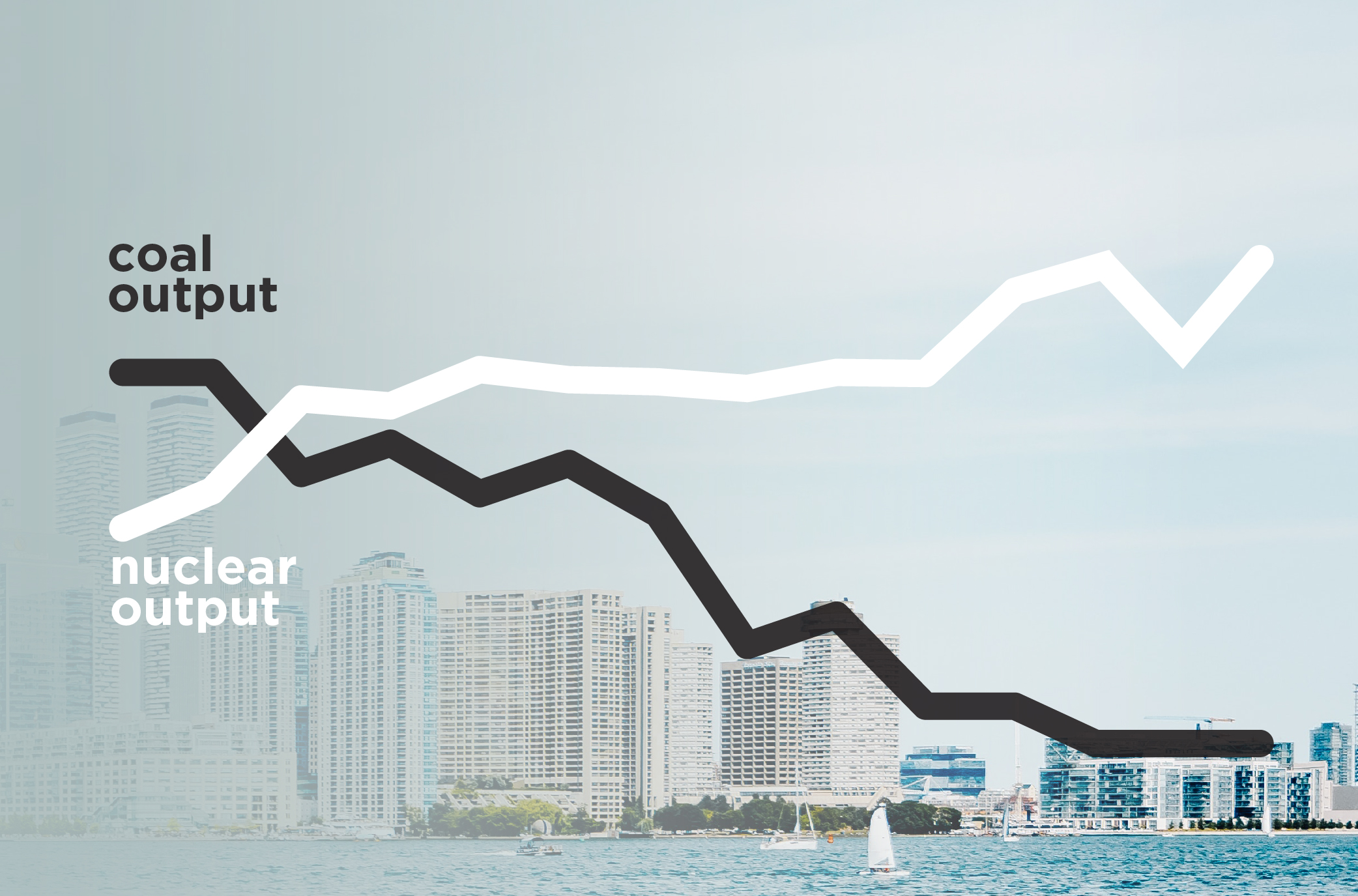 Today marks seven years since the province phased out coal-fired electricity, in what is still considered the largest clean-air initiative in North America. Bruce Power, in returning Units 1-4 to service over the previous decade, provided the province with 70 per cent of the carbon-free energy it needed to shut down coal.

“Thanks to the phase out of coal, the people of Ontario have cleaner air from clean, nuclear energy,” said Mike Rencheck, Bruce Power’s President and CEO. “Bruce Power is proud to have played a major role in this important environmental and health initiative, and we are building on this leadership role in our contribution to a Net Zero Canada by 2050.”

Electricity from coal results in sulphur dioxide, nitrogen oxide, carbon dioxide emissions and particulates, which all contribute to poor air quality and climate change. The closure of coal plants has eliminated more than 30 megatonnes of annual greenhouse gas (GHG) emissions, equivalent to taking seven million vehicles off the road. As a result, summer smog days in the province have all but vanished. Between 2005 and 2013, there were 183 smog advisory days in Ontario, compared to just four since coal was phased out in 2014.

“The elimination of coal plants in Ontario breathed new life into the quality of the province’s air,” said Vanessa Foran, President and CEO, Asthma Canada. “Today, we are seeing practically no summer smog days in the Greater Toronto Area, which directly correlates with the province’s increased reliance on carbon-free nuclear energy and the phasing out of coal.

“Every step we take toward a cleaner electricity supply mix and a reduced reliance on fossil fuels for energy and transportation, the better the air quality in the province. As we reduce carbon emissions, we increase the quality of life for our residents, especially those with asthma and allergies.”

In October 2020, Bruce Power announced its NZ-2050 strategy to contribute to a Net Zero Canada, while growing the economy and supporting innovation. This strategy builds off the strong foundation laid through Canada’s largest private infrastructure and clean energy project at Bruce Power, which allowed for the phase out of coal in 2014. On March 31, Bruce Power also announced its commitment to being a Net Zero emitter by 2027.