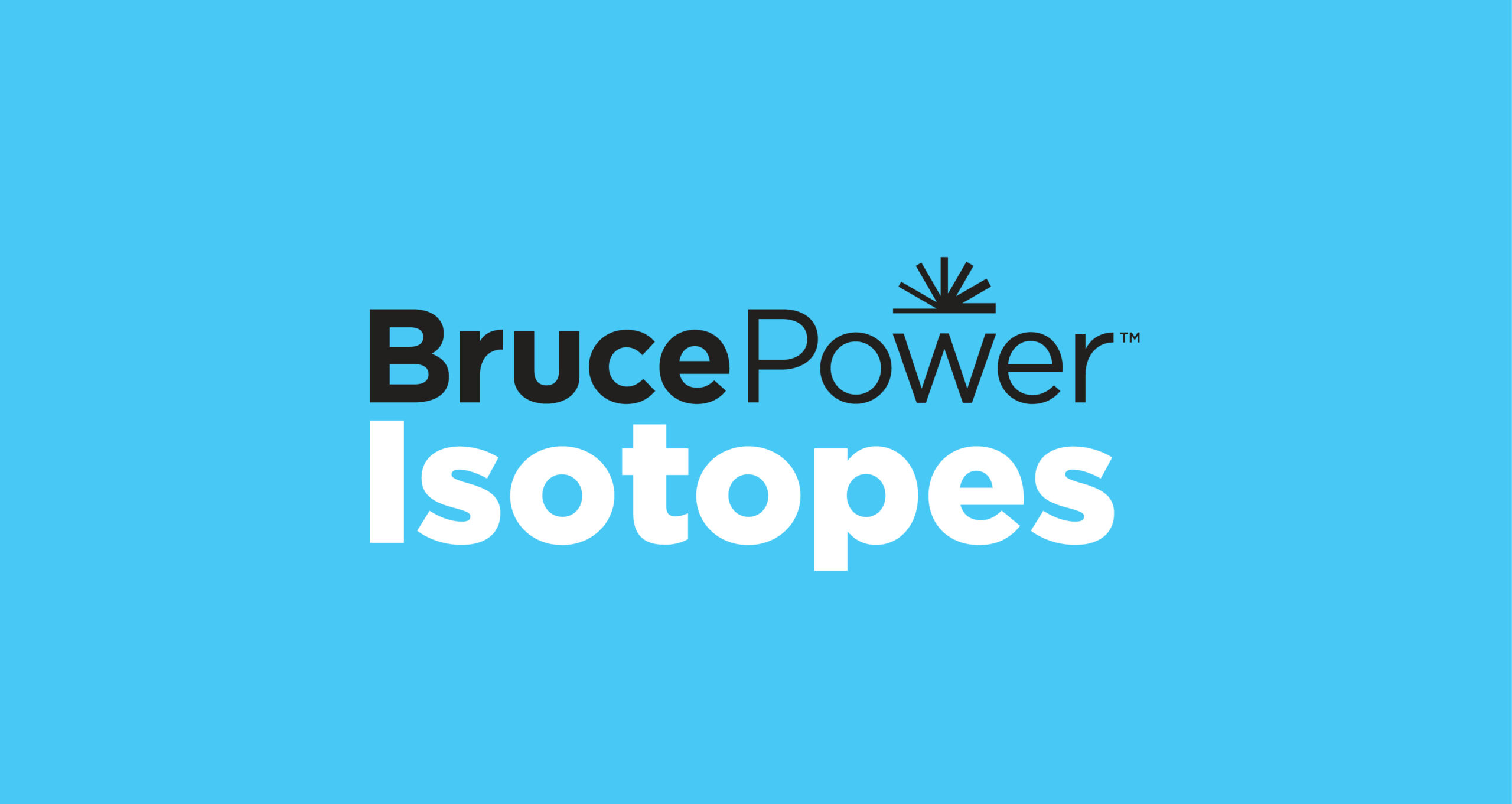 Bruce Power has received approval from the Canadian Nuclear Safety Commission (CNSC) to take the next step forward for new isotope production becoming the first power reactor globally to commercially produce Lutetium-177, an innovative therapeutic isotope used in the treatment of prostate cancer and neuroendocrine tumors.

“This Project is an innovative partnership between Bruce Power, IsoGen, Saugeen Ojibway Nation (SON) and ITM and is a game changer for the supply of medical isotopes and the global medical community in the fight against cancer,” said James Scongack, Bruce Power Chief Development Officer and EVP Operational Services. “This is another important step forward to utilize our CANDU reactors to provide a new large-scale capacity for production in the medical isotope supply chain, cementing Canada’s place as a global isotope superpower.”

Isogen is a joint venture between Framatome and Kinectrics to enable the use of CANDU reactors to produce medical isotopes needed to treat and diagnose patients with serious diseases world-wide.

“The Framatome team conducted extensive research and development in Canada and modified German technology for use in a CANDU reactor, which resulted in the first Isotope Production System in a power reactor for commercial production of therapeutic medical isotopes,” said Curtis Van Cleve, President and CEO of Framatome Canada Ltd. “We applaud our partners at Bruce Power for their commitment to innovation that supports the continuous production of both electricity and medical isotopes, and to harnessing the therapeutic power of nuclear energy.”

The Isotope Production System (IPS), designed and manufactured by Isogen, will be used to produce Lutetium-177, an isotope used in nuclear medicines that allows for targeted and precise treatments, destroying cancer cells while limiting damage to surrounding healthy tissue and organs. The irradiated Ytterbium targets obtained from the IPS will be processed at ITM premises, where the highly pure no-carrier-added (n.c.a.) Lutetium-177 will be produced in pharmaceutical quality. N.c.a. Lutetium-177 will be marketed globally by ITM under the brand name EndolucinBeta® as well as leveraged for clinical supply to advance the company’s own pipeline. ITM is a German based leading radiopharmaceutical biotech company focused on the development, production and global supply of medical radioisotopes and radiopharmaceuticals.

“The license granted by CNSC today marks a critical milestone for Isogen on our mission to provide lifesaving medical isotopes to the world,” said David Harris, CEO of Kinectrics.  “This approval showcases the advantages of bringing together the significant investments and capabilities of the partners to advance the technology, and develop the safety, engineering and licensing packages necessary to introduce such a cutting-edge technology in a safe and reliable manner without impact to normal reactor operation.”

“It is great to see the progression in the installation of the Isotope Production System, which provides us with an additional reliable source to increase the scalability of our n.c.a. Lutetium-177 production for global supply as well as the further clinical development of our broad pipeline,” commented Steffen Schuster, CEO of ITM. “We look forward to leveraging our long-term partnership with Bruce Power to deliver Targeted Radionuclide Therapy to cancer patients worldwide.”

Bruce Power’s collaboration with Saugeen Ojibway Nation (SON) will see the partners jointly marketing new isotopes in support of the global fight against cancer while also working together in creating new economic opportunities within the SON territory by establishing new isotope infrastructure.

“It’s very exciting times for SON as we move forward to the next phase of the Isotope project with Bruce Power,” said Chief Lester Anoquot, Chippewas of Saugeen First Nation.  “Many members of our community have been impacted by cancer in some way.  We are proud to play a leadership role in the global fight against cancer, while building economic opportunities in our community.”

The partnership, which includes an equity stake and revenue-sharing model for SON, is named Gamzook’aamin aakoziwin, which means ‘We are Teaming up on the Sickness’ in the traditional Anishinaabe language.

“The Gamzook’aamin aakoziwin project will positively impact people worldwide, well beyond the borders of our community,” said former Chief Greg Nadjiwon of Chippewas of Nawash Unceded First Nation.  “This project is a groundbreaking development in the fight against cancer, and represents a positive step forward for the global medical community.”

The approved project will expand Bruce Power’s established isotope production, and will solidify the company as an integral producer of critical medical isotopes increasingly being used in innovative nuclear medicine applications.

“Ontario continues to position itself as a world leader in the production of life-saving medical isotopes,” said Energy Minister Todd Smith. “The innovation of companies like Bruce Power and its partners is critical to ensuring increased capacity of isotope production to improve global access to these essential tools in the fight against cancer. Today’s announcement is a big step forward in furthering the goal of long-term, sustainable, and flexible production of medical isotopes at the Bruce Power site.”

Bruce Power is one of the world’s largest producers of Cobalt-60 through its partnership with Nordion, used in the sterilization of single use medical equipment and in transformative cancer treatments like the Gamma Knife.

“Thanks to the investments being made into the Bruce Power site today we can look to the future and realize a vital role in providing life-saving medical isotopes to the world, while also supplying clean, reliable and low-cost electricity to Ontario, growing the economy and fostering innovation for decades to come,” said Lisa Thompson, MPP for Huron-Bruce.

“The potential for growth in the isotope space provides an invaluable opportunity to leverage Ontario’s established nuclear supply chain that has developed over the past several years and is recognized as a leader around the world in isotope innovation, development and production,” said Walker. “Most importantly isotopes are making a positive difference in people’s lives every day and I am proud to be a champion of the nuclear industry.”

The work to install the Isotope Production System is a part of the ongoing Life-Extension Program at the Bruce Power site, which began in 2016 and remains on track.

As the commissioning process continues there will be additional regulatory hold points to allow CNSC staff to confirm operational readiness of the Isotope Production System (IPS) prior to the start of Lu-177 production. Bruce Power will finalize documentation and CNSC staff will review commissioning test results to verify the IPS meets its design and safety analyses requirements.