Bruce Power is a Canadian-owned partnership of TC Energy, Ontario Municipal Employees Retirement Systems (OMERS), the Power Workers’ Union and The Society of United Professionals. A majority of our employees are also owners of the business. 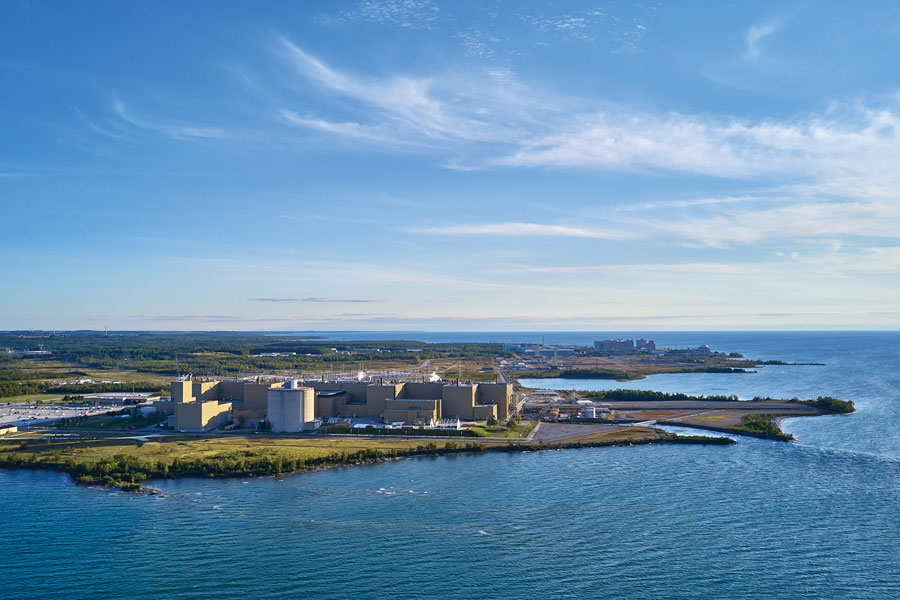 Ontario’s Long-Term Energy Plan is counting on Bruce Power to provide a reliable and carbon-free source of affordable energy through 2064. To do so, Bruce Power has signed a long-term agreement with the province to refurbish six of its eight units, investing $13 billion private dollars into these publicly owned assets. Bruce Power’s Life-Extension Program will create and sustain 22,000 jobs annually while injecting $4 billion into Ontario’s economy each year.

Bruce Power employs more than 4,000 people and, since its inception in 2001, has been one of the largest investors in Ontario’s electricity infrastructure, providing billions in private dollars to the Bruce Power site — which continues to be owned by the province. The site is leased under a long term arrangement where all of the assets remain publicly owned while Bruce Power funds all infrastructure upgrades, makes annual rent payments, and pays for the cost of waste management and the eventual decommissioning of the facilities.

The site is located on the eastern shore of Lake Huron near Tiverton, Ontario, within the traditional lands and treaty territory of the people of the Saugeen Ojibway Nation (SON), which includes the Chippewas of Nawash and Saugeen First Nation. Bruce Power is dedicated to honouring Indigenous history and culture, and is committed to moving forward in the spirit of reconciliation and respect with the Saugeen Ojibway Nation (SON), Georgian Bay Métis Nation of Ontario (MNO) and the Historic Saugeen Métis, and to leading by example in this community and industry.