In December 2015, Bruce Power reached an agreement with the Independent Electricity System Operator (IESO) to advance a long-term investment program which would refurbish its nuclear fleet and secure the site’s operation until 2064.

The Life-Extension Program started on January 1, 2016 and involves the gradual replacement of older systems in the company’s eight reactor units during regularly scheduled maintenance outages.

As part of the Life-Extension Program, Bruce Power is carrying out its intensive Major Component Replacement (MCR) Project. The MCR Project began in January 2020 and focuses on the replacement of key reactor components in Units 3-8, including steam generators, pressure tubes, calandria tubes and feeder tubes.

The program will secure an estimated 22,000 jobs directly and indirectly from operations, and an additional 5,000 jobs annually throughout the investment program, injecting billions into Ontario’s economy. 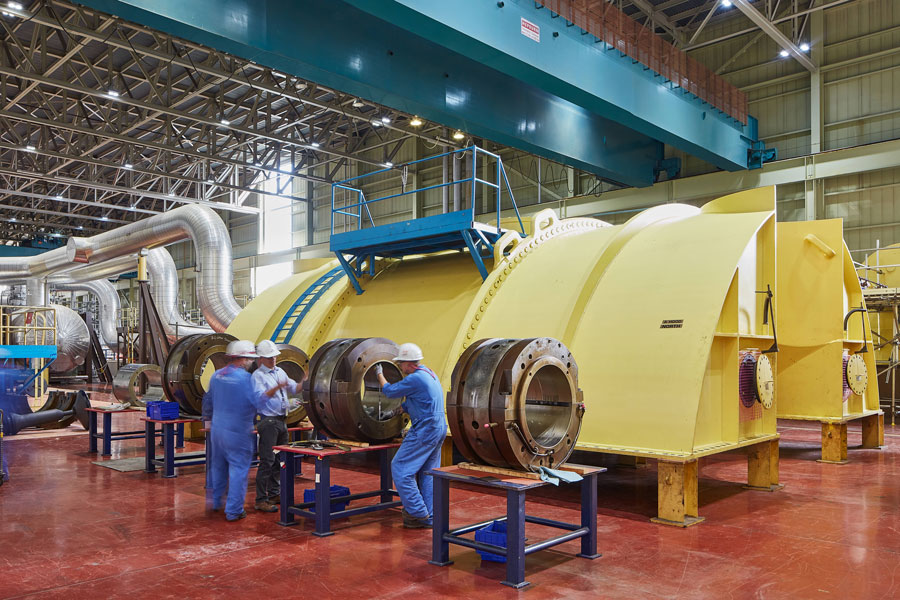 “Bruce Power’s Life-Extension Program will provide quality jobs and substantial economic benefit, while positioning Ontario as a leader in nuclear innovation and expertise.”

The MCR Project began with Unit 6 in January 2020 and is followed by Unit 3 in 2023 and Unit 4 in 2025. Each refurbishment must be of the highest quality, shorter in duration and ultimately more cost effective than the last.

More about the MCR Project »

Each one of Bruce Power’s reactors is capable of generating enough low-cost, reliable, safe and carbon-free electricity to meet the annual needs of a city the size of Ottawa.

“MCR is so much more than a refurbishment project that will power the province for years to come. It’s a project which will empower people and communities now and into the future.”

I am a tooltip

In January 2020, Unit 6 will begin its power rundown. Station staff will disconnect the unit from the grid and begin the cooldown process while remaining pressurized. The main heat transport pumps are still running to facilitate the next phase of work: defuel. 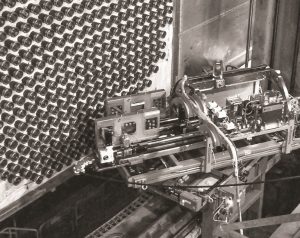 Defueling will take place in two phases. Workers begin with the “flow defuel” method for the first stage and then transition into using BRIMS, or the Bruce Reactor Inspection Maintenance System. This system enables shutdown of the heat transport pumps which are expensive to run. BRIMS will reduce the defuel timeline from 74 days to 65.5 days.

Decay heat is too great to use BRIMS directly after shut down. This is why the flow defuel method is employed to start. 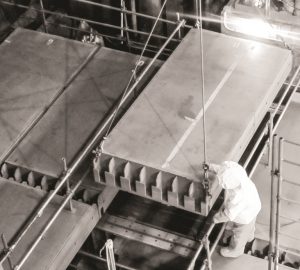 Protective shielding and 16 bulkheads are installed to isolate Unit 6 from the operating units. By installing the shielding, workers can remain in the vault when the Fueling Machine Trolley performs spent fuel runs, which generally occurs one time every 24 hour.

Once the bulkheads are installed, vault pressure testing is completed to ensure Unit 6 has been fully isolated from the three remaining operating units.

Crews will drain and dry the Moderator and Primary Heat Transport (PHT) systems. These are the last key milestones before the major component replacement begins. 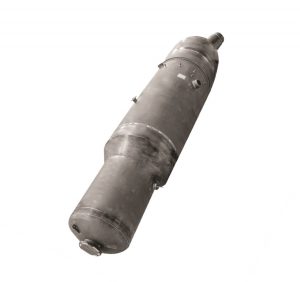 An 1,800-tonne capacity crane is used to remove the old steam generators and lower the new ones into place through ports in the roof of the reactor building. 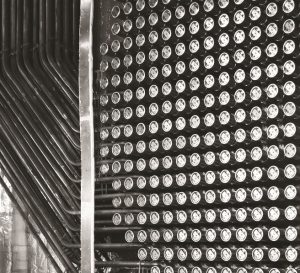 This phase of work is the heart of the project. It includes the removal and replacement of the pressure tubes, calandria tubes, as well as the lower and upper feeders.

This work is primarily completed by Shoreline Power Group.

The Unit 6 moderator is filled with reactor-grade heavy water.

Fuel load marks the beginning of the end for the Unit 6 project. The main work is complete and the CNSC has signed off allowing Bruce Power to begin loading the fuel. This is the point that MCR starts to hand the unit back to Operations and the systems start to become live again.

The 480 fuel channels will get 12 fuel bundles each.

A hydrostatic pressure test of the newly installed pressure tubes, feeder tubes, and boilers proves that we’ve met the requirements.

Prior to bulkhead removal, vault pressure testing is completed to ensure that containment for Unit 6 has been properly reestablished.

The Return to Service process ensures that all systems, structures, and components meet the design, performance, and licensing requirements to return the unit to full power following the Unit 6 outage. The process includes system window closeout, system readiness for service confirmations, hot commissioning, and unit start up.

All secondary steam and feedwater systems are tested and in full service allowing the generator to be synchronized to the provincial grid. 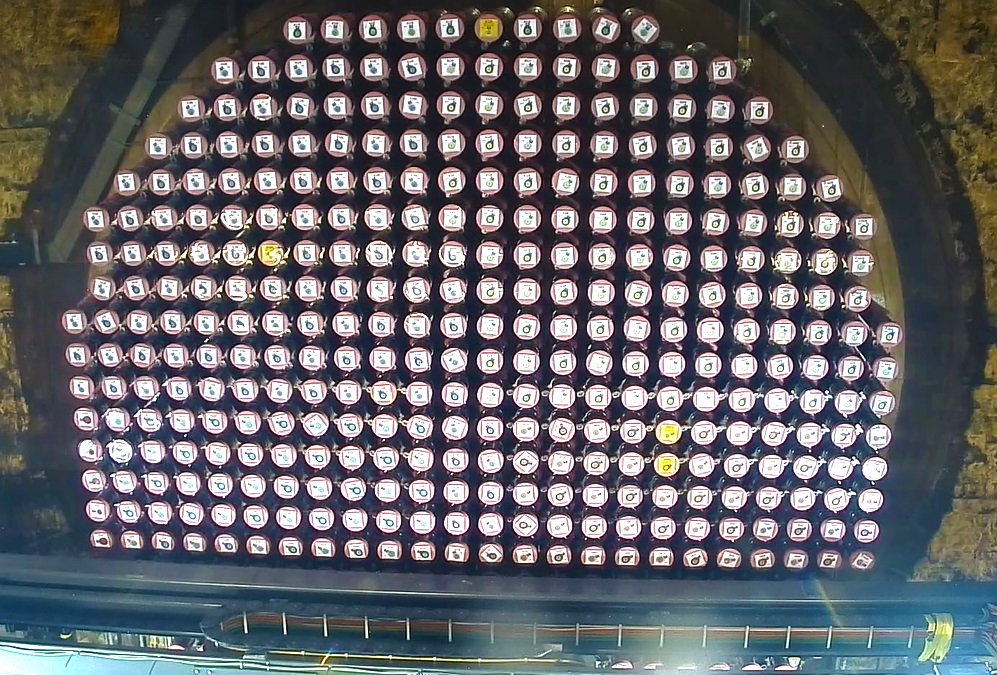 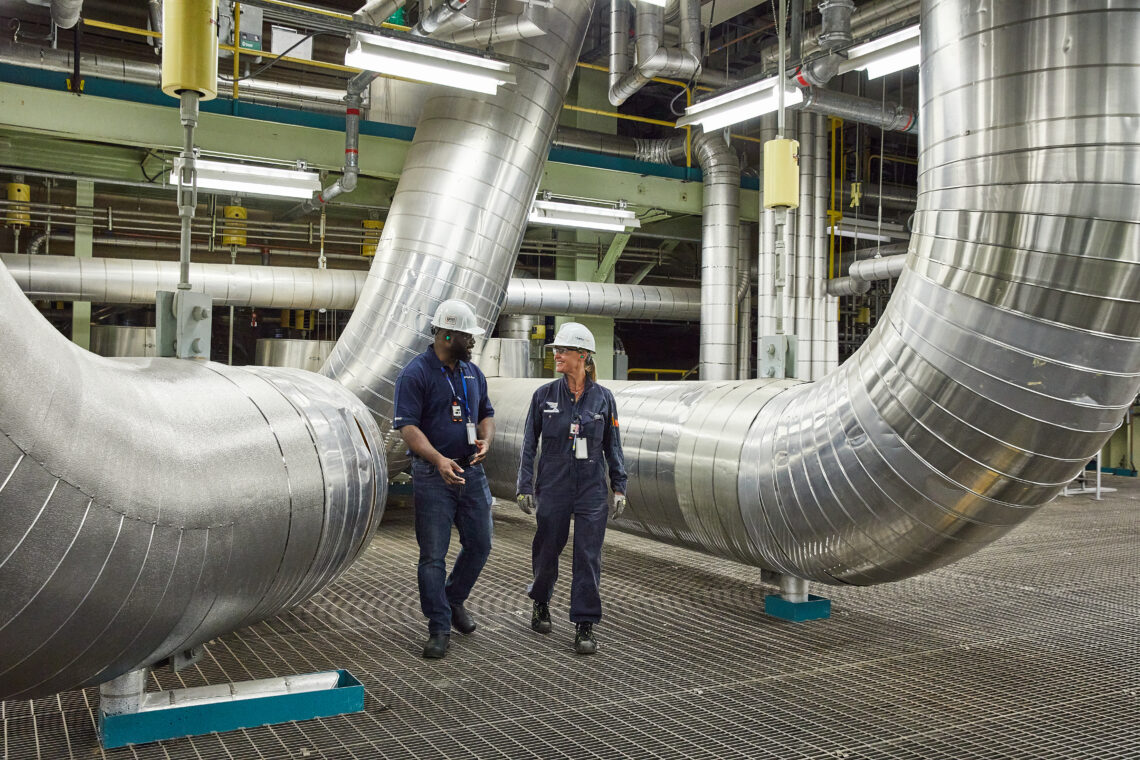 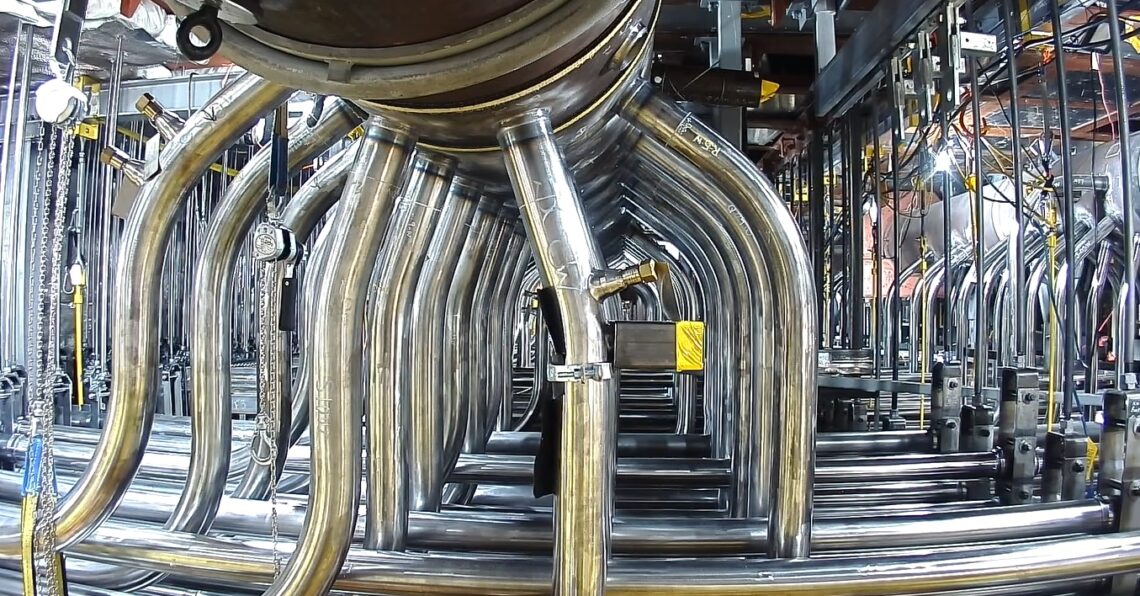