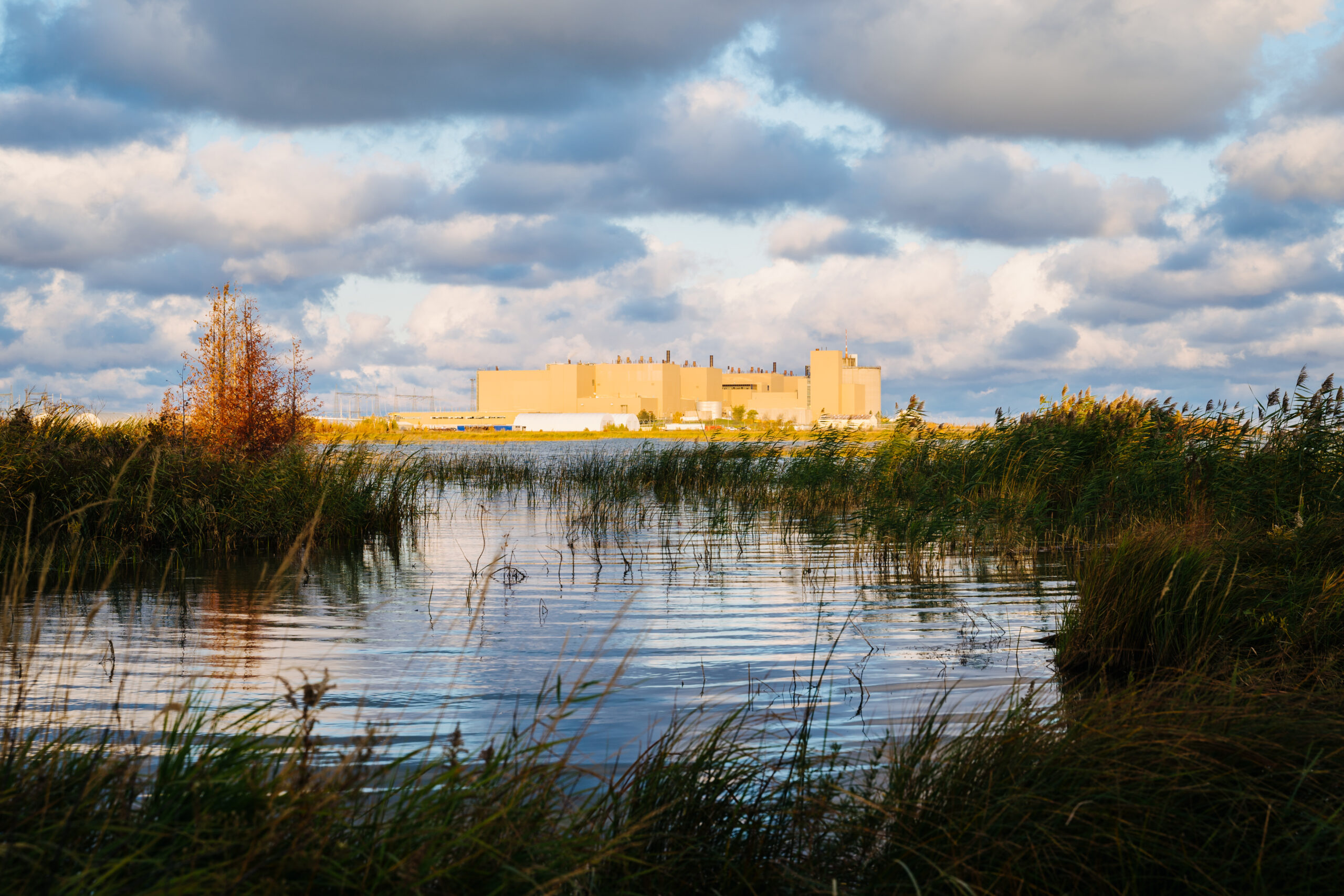 On a Sunday afternoon in August, the temperature reached 32 Celsius in Ottawa to break an almost 80-year-old heat record in the nation’s capital. For eight straight days between August 19 and 26, the temperature didn’t drop below 29.9 during the day and nighttime temperatures remained above 20 C. That’s considered to be a “tropical night” which presents a challenge for people’s bodies to cool off and is potentially dangerous to people with respiratory or heart illnesses.

Across the province, however, the steadfast reliability of low-cost nuclear energy allowed people to stay cool by staying inside while providing the necessary supply of electricity for businesses to beat the heat and continue operations. The cost of nuclear provided by Bruce Power has remained steady and stable in 2021 even as those associated with other forms of power generation have fluctuated and increased from the demand and operational challenges exacerbated by the ongoing COVID-19 pandemic.

Bruce Power’s available units were able to operate at high power during this record-breaking heat wave over the summer. Ontario’s robust nuclear industry put the province in a position to close its coal plants, and as a result, Ontarians live today with few, if any, smog days year-round.

In other corners of the world, the story isn’t nearly as positive.

Germany, which is scheduled to shut down its last remaining nuclear power in 2022, is facing unprecedented price hikes for electricity because of its struggles with getting renewable energy added to the grid as replacements for the loss of nuclear. Closer to home, Texas was forced in February to deal with a blackout caused by frigid temperatures that overtaxed the state’s power grid.  More than 150 people lost their lives as the result of an electricity system that wasn’t prepared for extreme weather despite recommendations for electricity plants to be winterized following similarly cold weather in 2014.

Like Germany, California, is shutting down its lone remaining nuclear facility just over a year since the state’s residents experienced rolling blackouts. In September, the U.S. Department of Energy gave the state an emergency order which allows natural gas power plants to operate without pollution restrictions through early November. The Indian Point nuclear facility near New York City – which produced more electricity annually than all solar and wind in the state – also shut down its units earlier this year.

Here at home, however, the nuclear industry has the opportunity to play a leadership role in the fight against climate change and the push towards Net Zero 2050. Nuclear also has a role to play in a “Made in Ontario” revival of the province’s economy post-pandemic. In July, Bruce Power announced it would invest $3 billion over the next 18 months through its Life-Extension Program – one of Canada’s largest green infrastructure projects – the development of isotopes, and asset optimization strategy. The multi-faceted strategy to help boost the economy along with creating and maintaining jobs includes advancing medical innovation through the production of isotopes for distribution to health-care facilities around the world; securing highly-skilled jobs for Ontarians; and advancing the future of nuclear as a catalyst in Canada’s clean energy future.

We can achieve a Net Zero 2050 for Canadians. It will take commitment and collaboration from government at the federal, provincial and municipal levels, and with our partners in the trades, business and energy sectors – especially when it comes to embracing innovation and new technologies by unlocking the potential of complementary technologies like nuclear, storage, hydro, solar, wind, hydrogen, carbon capture and storage, and electric vehicles.

More and more, Canada’s nuclear industry is being recognized globally as a shining light in delivering affordable, reliable electricity, and for leading the charge against greenhouse-gas emissions.

We’re only getting started.