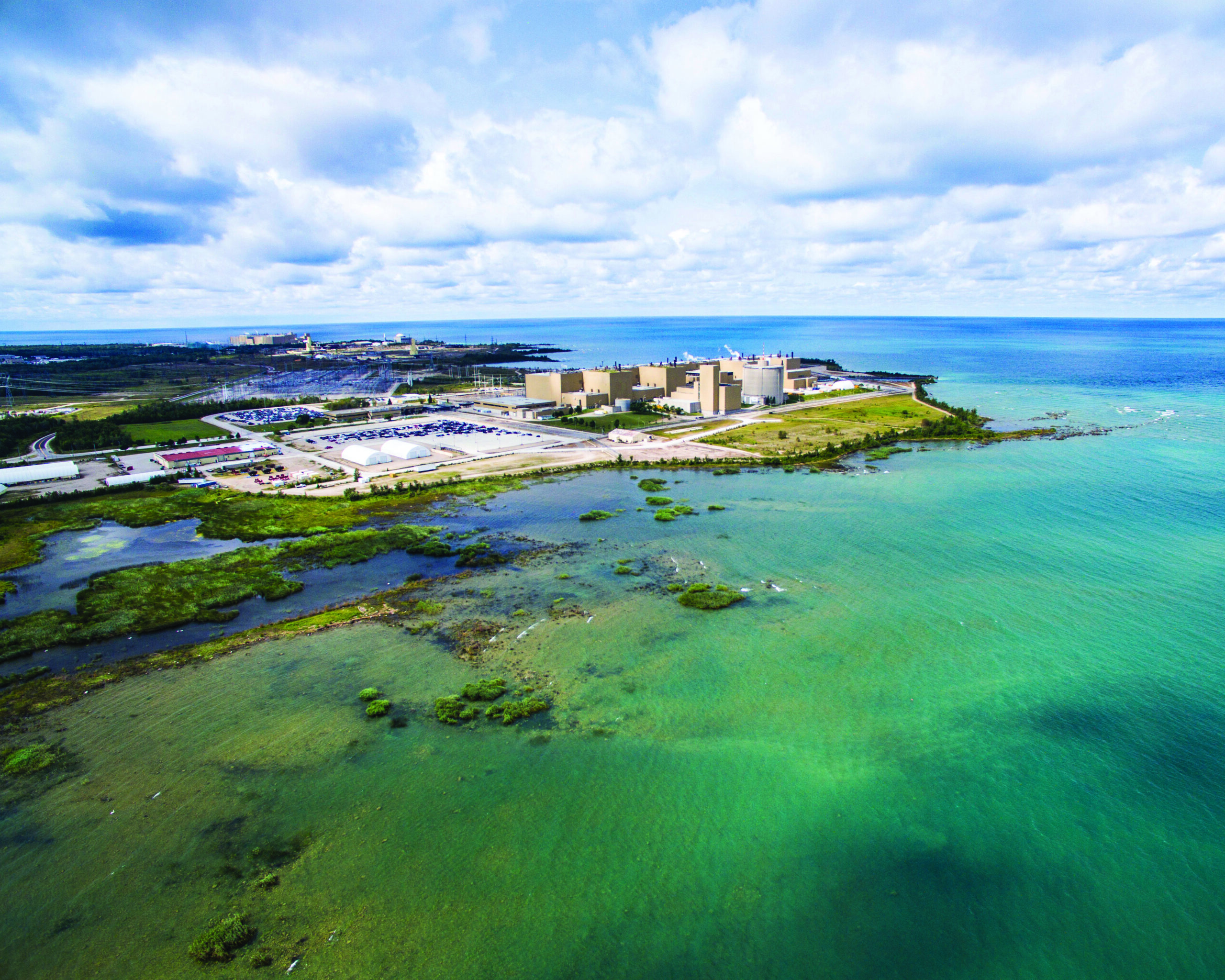 Bruce Power will join the Canadian delegation at the 27th Conference of the Parties of the United Nations Framework Convention on Climate Change (COP27).

This conference will see the largest representation from the nuclear industry to date, marking a growing recognition that there is no path to Net Zero without carbon-free nuclear power.

“Ontario has a deeply decarbonized electricity grid, which is the envy of many jurisdictions around the world,” said Pat Dalzell, Bruce Power’s Head of Corporate Affairs, who is representing the company at the conference. “Bruce Power, in returning Units 1-4 to service from 2003-12, provided the province with 70 per cent of the carbon-free energy it needed to shut down coal, which it accomplished in 2014.

“Countries around the world have committed to various actions since COP26, and Bruce Power is building on its position of strength and taking a number of actions now to support Ontario and Canada progress its climate targets and enable a Net Zero future.”

In 2021, the company announced the issuance of $500 million in Green Bonds, a global first for nuclear power and recognition of the critical role the technology plays in fighting climate change. The proceeds will be used to finance or re-finance eligible investments associated with Bruce Power’s Life-Extension Program and increasing the output from the site’s eight units, all of which contributes to Canada’s prosperous, clean-energy future.

Bruce Power has also set a target of achieving Net Zero emissions from site operations by 2027, making it the first nuclear operator in North America to announce such an ambitious commitment. While the company reliably produces large volumes of emissions-free electricity, this next step ensures it minimizes and offsets emissions from routine undertakings such as vehicles, machinery, buildings, and equipment. Bruce Power’s 2027 Net Zero Strategy outlines key short-, medium- and long-term emissions reduction, substitution and offsetting actions to achieve this goal.

Bruce Power is participating in COP27 as part of the Canadian Nuclear Association (CNA) delegation. The CNA delegation is part of the broader Canadian delegation, which includes representatives from the federal government, including the Ministries of Environment and Climate Change Canada (ECCC), Natural Resources Canada, and several others. The CNA delegation is also partnered with the International Atomic Energy Agency (IAEA) and will support its program, panels, and exhibition.

For a full schedule of events at the #Atoms4Climate pavilion, see the IAEA website.

About Bruce Power
Bruce Power is an electricity company based in Bruce County, Ontario. We are powered by our people. Our 4,200 employees are the foundation of our accomplishments and are proud of the role they play in safely delivering clean, reliable nuclear power to families and businesses across the province and life-saving medical isotopes around the world. Bruce Power has worked hard to build strong roots in Ontario and is committed to protecting the environment and supporting the communities in which we live. Formed in 2001, Bruce Power is a Canadian-owned partnership of TC Energy, OMERS, the Power Workers’ Union and The Society of United Professionals. Learn more at www.brucepower.com and follow us on Facebook, Twitter, LinkedIn, Instagram and YouTube.