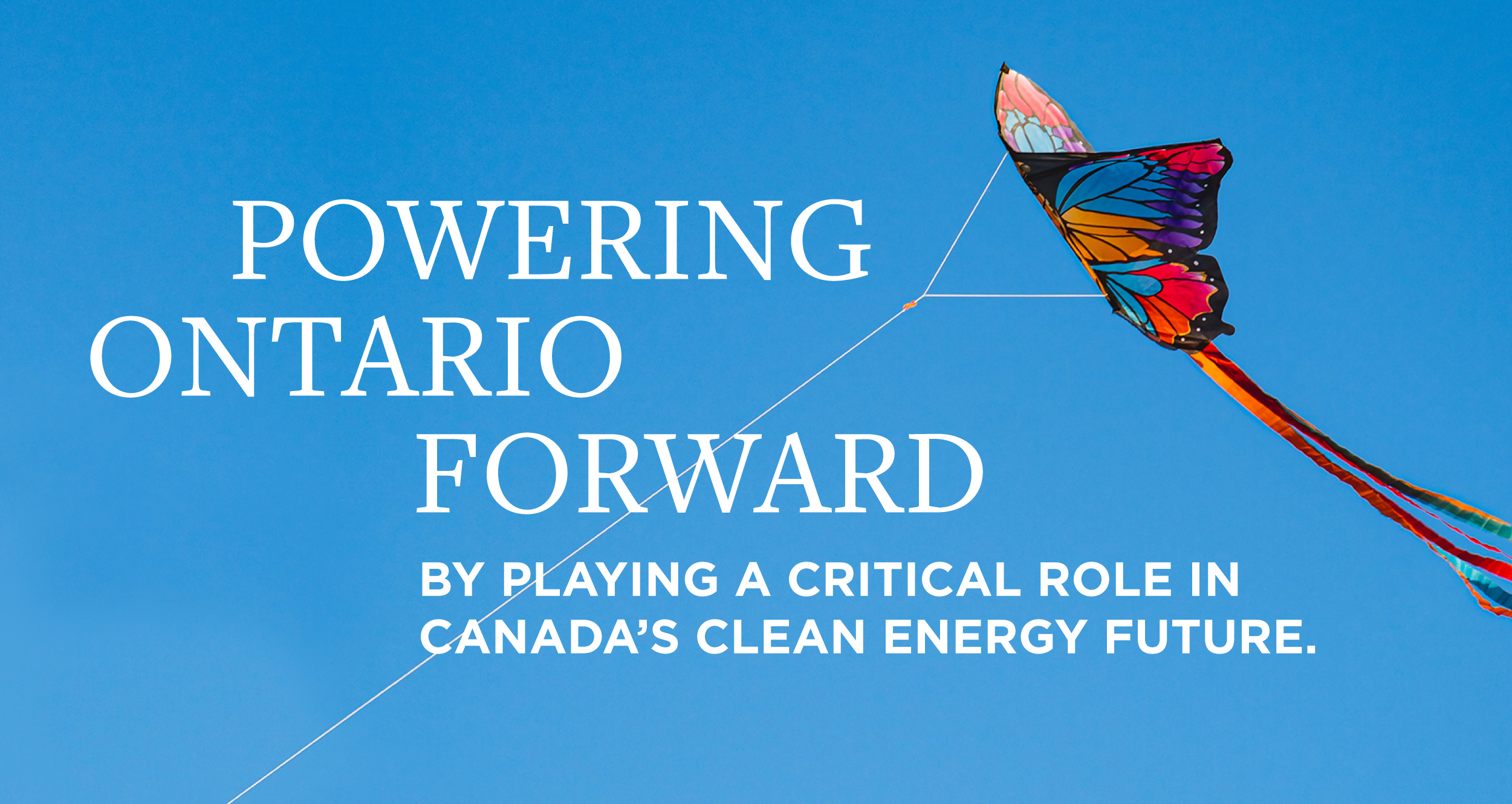 Bruce Power is encouraged by and supportive of a pledge this week from leaders of the G7 group of countries who committed to “an overwhelmingly decarbonized power system in the 2030s and to actions to accelerate this.”

To achieve this, they pledged to accelerate deployment of ‘zero emissions energy’ which includes nuclear energy.

The G7 agreement also pledged to accelerate progress on nuclear power in those countries opting to use it, alongside action on electrification and batteries, hydrogen, carbon capture, usage and storage, zero emission aviation and shipping, as part of a ‘technology-driven transition’ to Net Zero.

One of the largest emissions reduction initiatives in a generation – the phasing out of coal in Ontario – was made possible by Bruce Power. The company continues to build on this leadership role by recognizing that it will be successful in the fight against climate change by leveraging its existing assets as part of its clean energy agenda.

Last fall, Bruce Power unveiled its NZ-2050 plan that will help Canada meet its emissions targets by 2050. Earlier this year, the company announced its commitment to achieve Net Zero greenhouse gas (GHG) emissions from its site operations by 2027, making the company the first nuclear operator in North America to announce such an ambitious commitment.

While the company reliably produces large volumes of emissions-free electricity that is critical to Ontario staying off coal, as well as continued system reliability, Bruce Power is taking the next step to ensure it minimizes and offsets emissions from routine undertakings such as vehicles, machinery, buildings, and equipment to achieve Net Zero status by 2027.