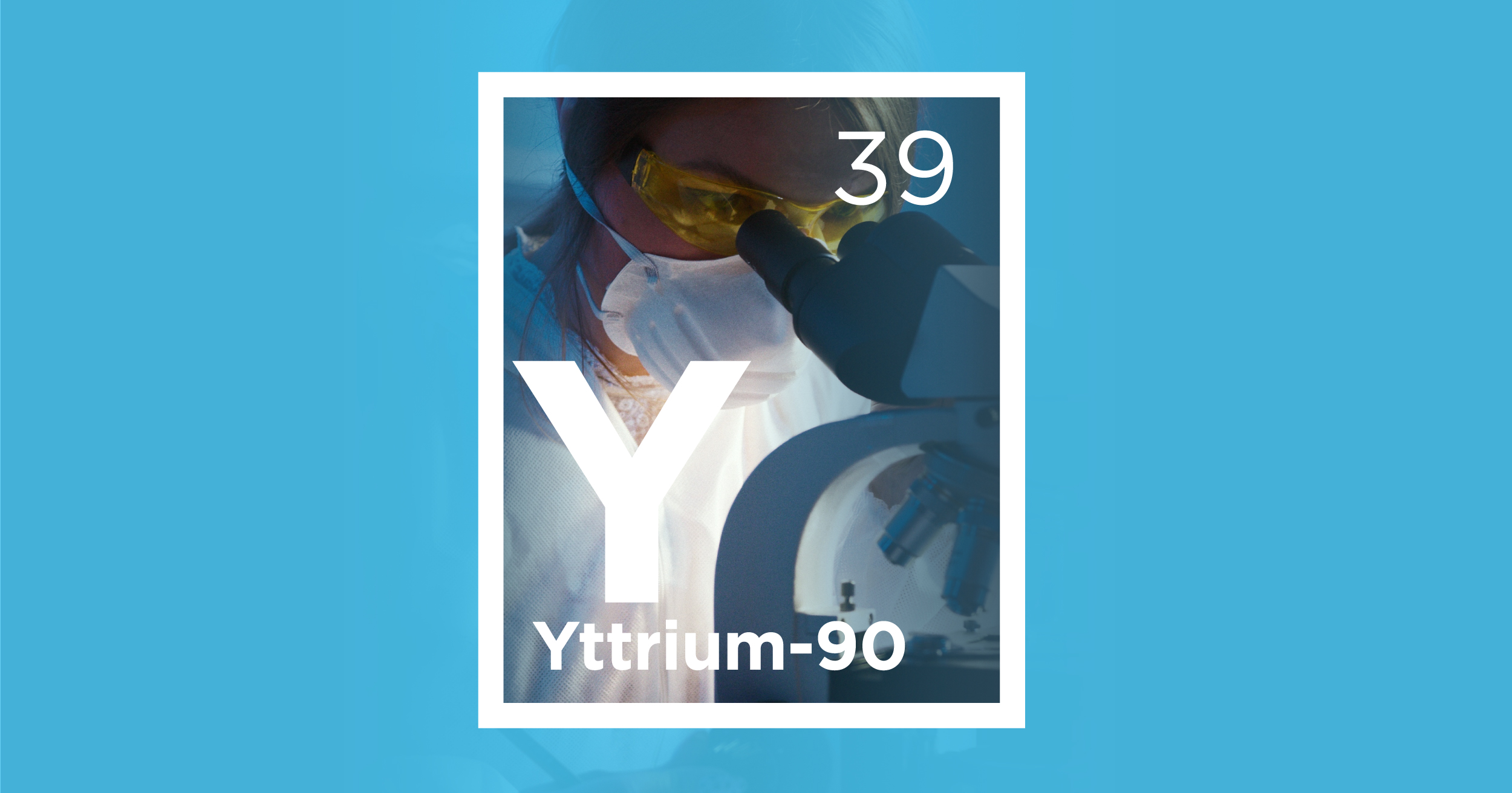 Building on the success of the new Isotope Production System (IPS) installed in the Unit 7 reactor, Bruce Power and Isogen (a partnership between Kinectrics and Framatome), are examining the feasibility of producing yttrium-90, used as a targeted liver cancer therapy.

“The Isotope Production System Bruce Power and Isogen have installed through our partnership has established a foundation for Ontario and Canada to lead the way in the production of short-lived medical isotopes and allow us to explore which isotopes can benefit patients and physicians the most,” said Peter McDermid, Director, Isotopes and Site Energy Development. “The ability to irradiate medical isotopes presents a great opportunity for the world medical community and we’re excited about doing our part in helping to save lives.”

The innovative IPS, designed and manufactured by Isogen, was installed in Bruce Power’s Unit 7 during a recent planned maintenance outage. The IPS is a first-of-its-kind solution to produce short-lived medical isotopes in a commercial reactor. This collaboration and the feasibility study between Bruce Power and Isogen is the next step in determining future opportunities for this delivery capability.

“Following our recent first irradiation of ytterbium-176 to produce non-carrier-added lutetium-177 for our German partner ITM Isotope Technologies Munich, we can now build on this success to expand to our capabilities to produce other medical isotopes,” said John D’Angelo, President of Isogen.  “Yttrium-90 is a promising medical isotope with a growing market and it represents a logical next step for the expansion of our isotope production technology.”

The Saugeen Ojibway Nation (SON) and Bruce Power have entered into a collaboration agreement to jointly market new isotopes in support of the global fight against cancer while also working together on creating new economic opportunities within the SON territory by establishing new isotope infrastructure. The SON partnership is called Gamzook’aamin Aakoziwin, which translates to Fighting Cancer Together.

“We are proud of the work that has been done with the installation of the IPS and we support opportunities to explore the production of more medical isotopes such as yttrium-90,” said Chief Lester Anoquot of Saugeen First Nation.

Isogen and Bruce Power recently announced the launch of a Global Expressions of Interest Process (EOI) for radiopharmaceutical organizations interested in locating in Ontario for isotope production. This process will run until mid-2023 and will help further cement Ontario and Canada’s role as an isotope superpower.

“Cancer is something that touches us all and Saugeen Objibway Nation supports the development of medical isotopes to help battle different forms of cancer and we are thrilled to partner with Bruce Power and Isogen to benefit the community on a local and international level,” said Chief Veronica Smith, Chippewas of Nawash Unceded First Nation.

Isogen is a joint venture between Framatome and Kinectrics, whose mission is to enable the use of CANDU reactors to produce the medical isotopes needed to treat and diagnose patients with serious diseases world-wide. Isogen’s enabling partnerships with Bruce Power and ITM allows us to produce the world’s largest and most reliable supply of life-saving, short-lived, therapeutic medical isotopes. Learn more at www.isogen.ca and follow us on LinkedIn.